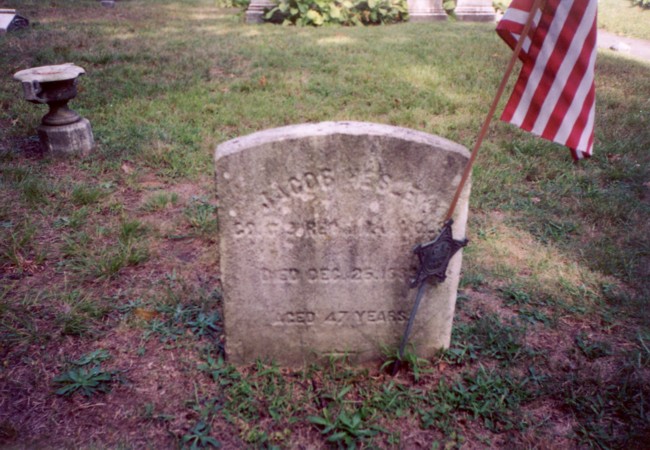 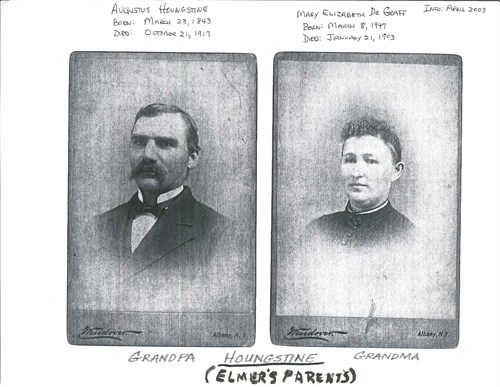 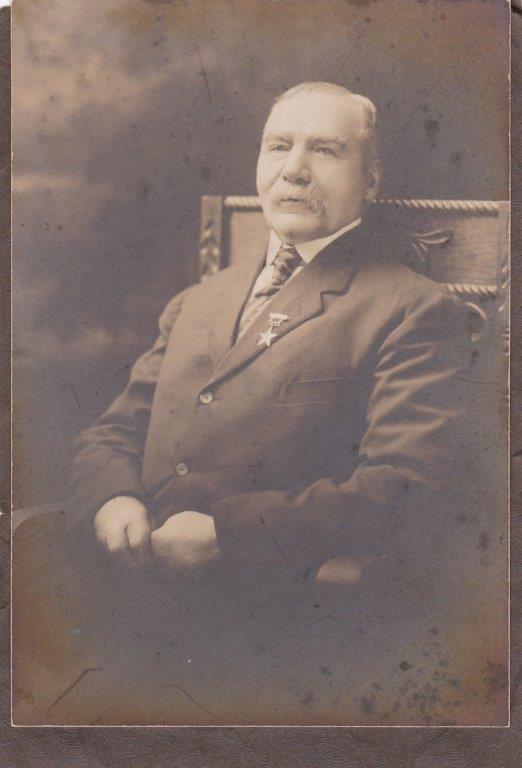 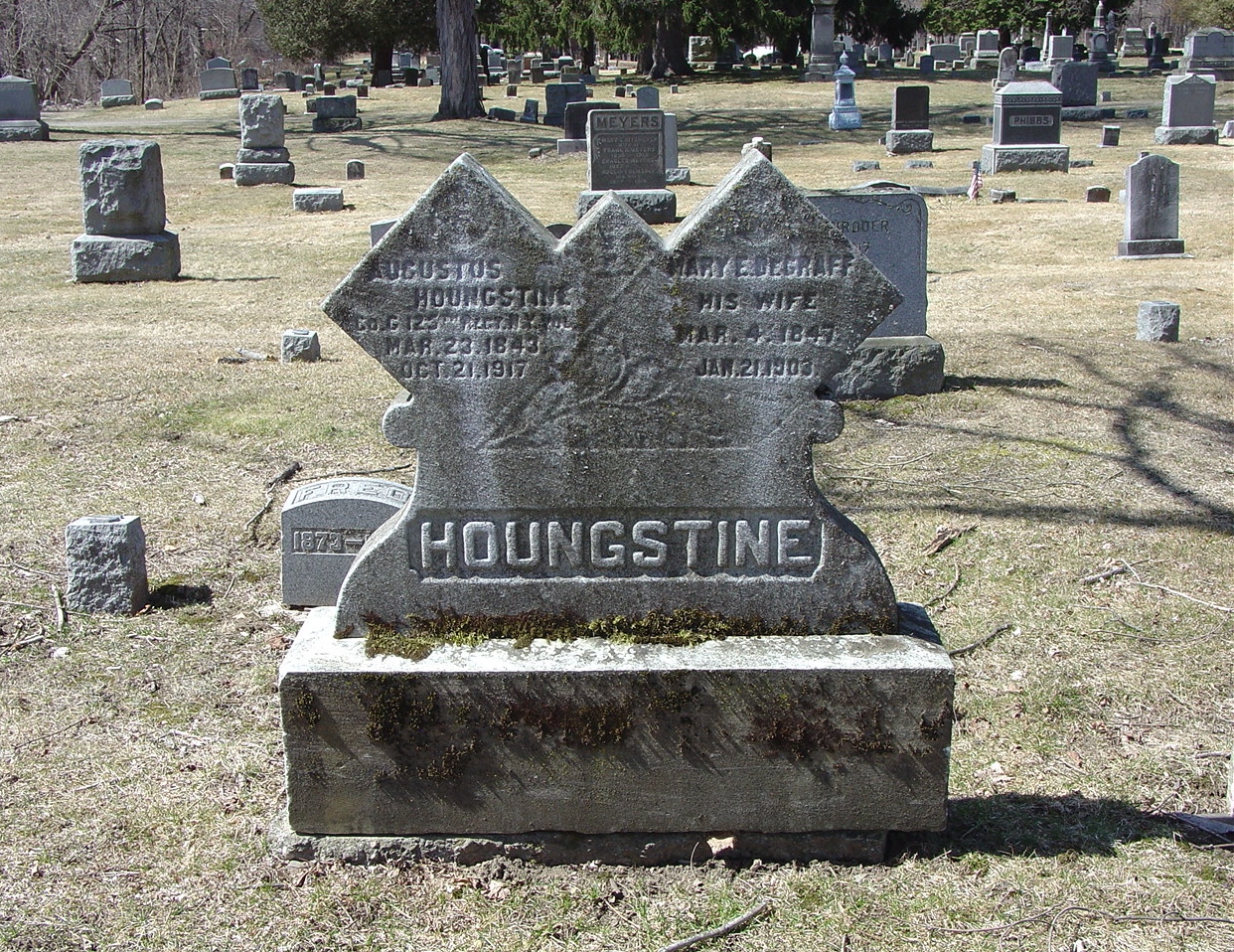 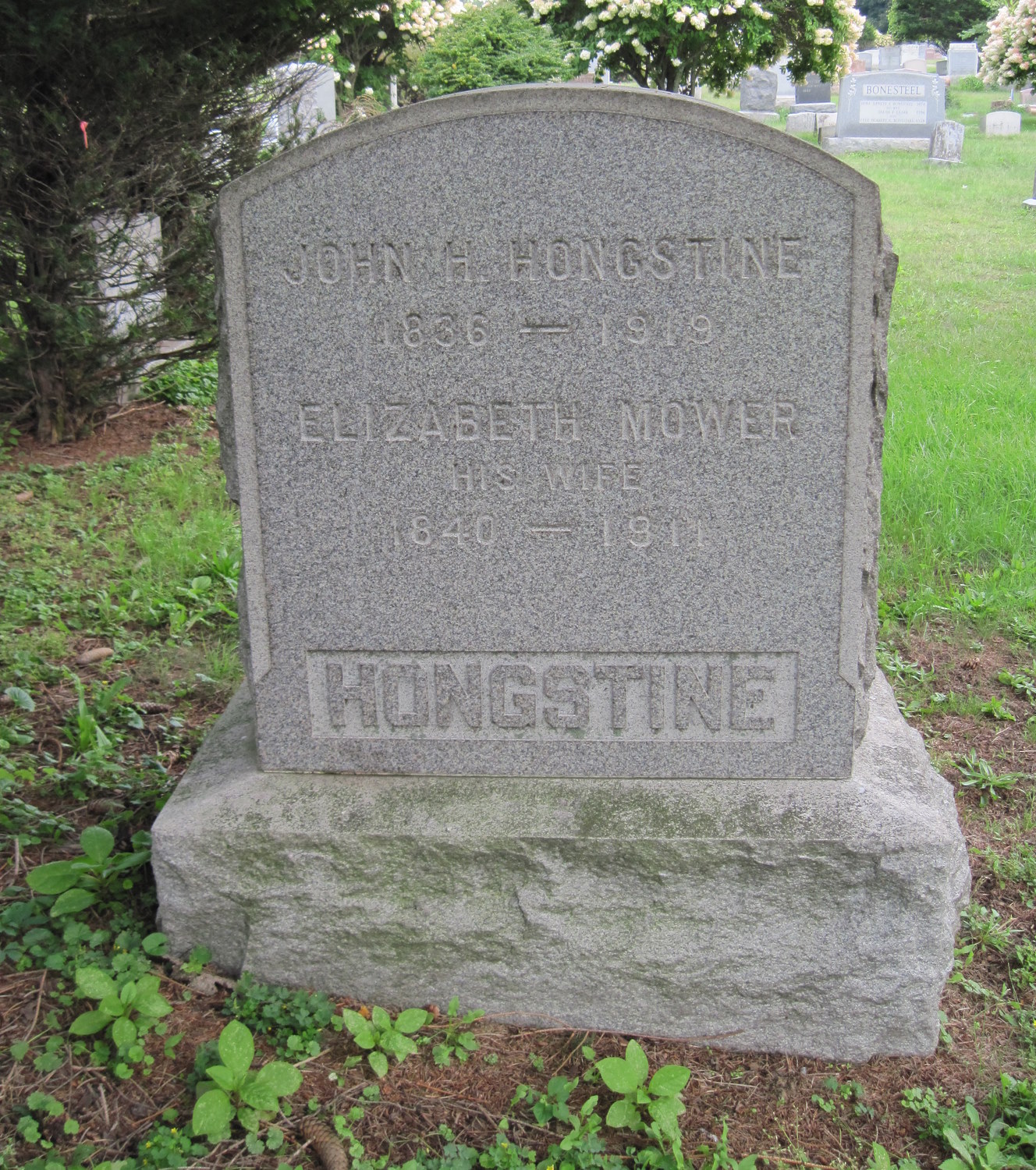 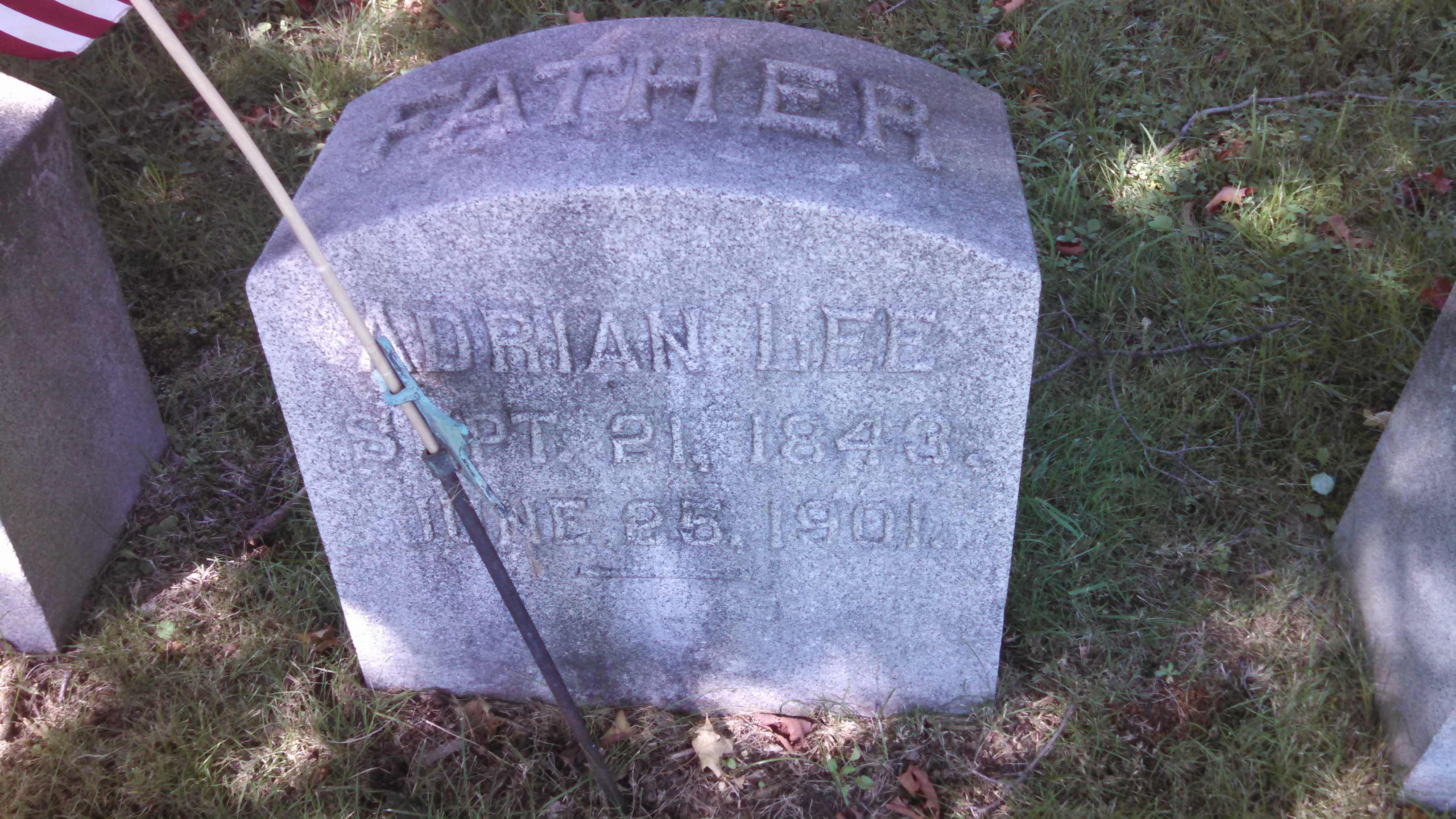 Adrian was born in Frankfort, Herkimer County. At 20, Adrian enlisted at Frankfort in 1862 and mustered in as SGT in Co. K. In Jun 1863, Adrian was commissioned 2nd LT and reassigned to Co. B. In May 1864 he was transferred to Co. I and a month later he was captured in action at the First Battle of the Weldon Railroad and commenced a miracle of survival during 8 months of captivity in 7 different Confederate prison camps:

Adrian was paroled, exchanged and reported for duty at regimental headquarters in Richmond in May. In Jun 1865 he was promoted to 1st LT and was mustered out in Jul 1865 at Munson’s Hill, VA.

After the war, Adrian married, raised four children and started a successful wholesale meat business in Utica, NY. He was active in politics and a member of the William K. Bacon G.A.R. Post 53 in Utica where it was reported in his obituary he “maintained pleasant relations with his old army comrades”.